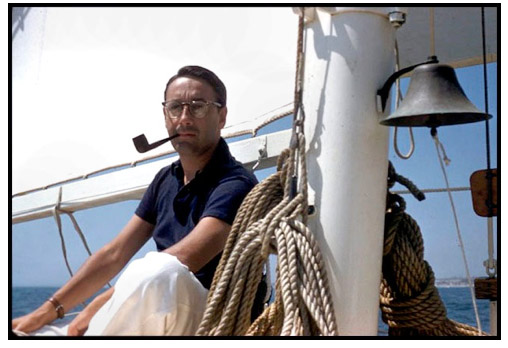 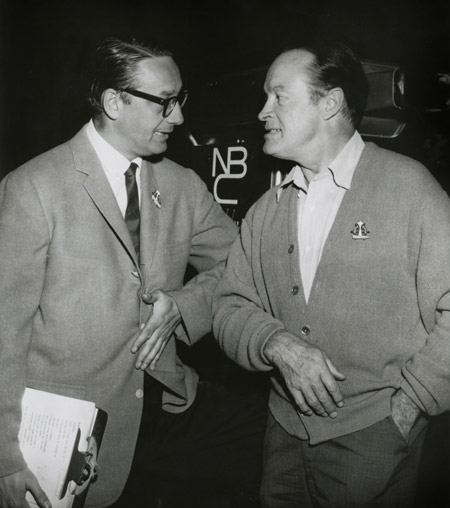 Morton Lachman, one of the creative minds behind Bob Hope who was a writer and producer for the famous comedian for more than two decades before shifting into sitcom production in shows including “All in the Family,” “Gimme a Break” and “Kate & Allie,” died Tuesday at UCLA Medical Center. He was 90 and would have celebrated his birthday Friday. The cause was a heart attack and diabetes, according to his family.

For 28 years, until 1975, Lachman was a key member of Hope’s gag-writing machine, along with such writers as Larry Gelbart, Hal Kanter, Gene Perret, Sherwood Schwartz and Mel Shavelson. He also co-wrote and produced Hope’s television specials.

Among his awards were two Emmys: one for outstanding comedy series in 1971 for “All in the Family” and the other for directing an episode of “ABC Afternoon Playbreak” called “The Girl Who Couldn’t Lose” in 1975.

Born March 20, 1918, Lachman was a Seattle native who often was mistaken for a New Yorker (“People just naturally assume . . . every writer went to high school with Woody Allen in Brooklyn,” he once quipped.)

He aspired to become a journalist when he was a student at the University of Washington in the late 1930s. But after World War II, when he got out of the Army, he saw an ad in Variety seeking gag writers for singer-comedian Eddie Cantor. That job led him in 1947 to Hope, who invited Lachman to pitch jokes for his radio show.

The self-described “introvert from Seattle” found himself in a room full of gag writers vying for Hope’s approval. He jotted a joke on an old envelope and shyly gave it to the star, who read the joke to himself, then crumpled the paper. When all the other writers finished pitching their gags, Hope recited Lachman’s joke, earning big laughs.

Over the next decades, he traveled the globe with Hope, who was “fabulous to work for if you were a writer,” Lachman told Daily Variety in 1996. “He was comfortable in his own shoes, and not jealous like a lot of comics.”

Lachman recalled in that interview one occasion when the comedy icon was “at a loss” to explain how people were treating him. “We were in Red Square for the first show from Moscow ever done. We were passing Lenin’s Tomb and passing thousands of people and nobody looked at him. He said, ‘Mort, this is weird. Nobody knows me.’ I said, ‘Congratulations, now you know what it’s like to be me.’ He laughed and hugged me.” 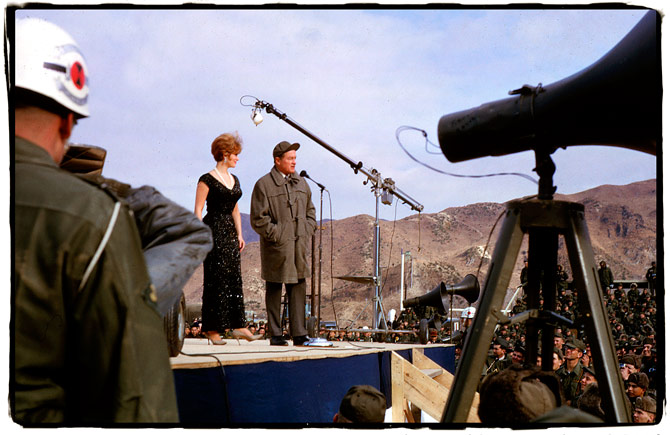 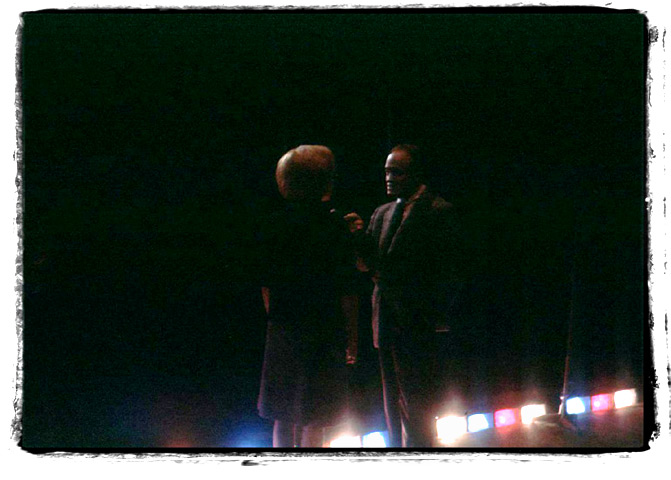 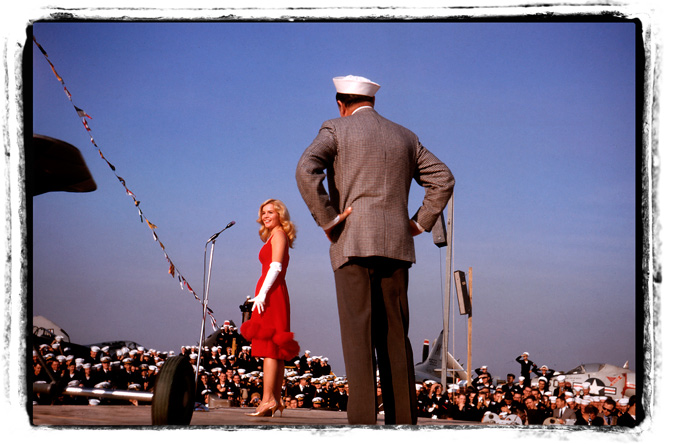 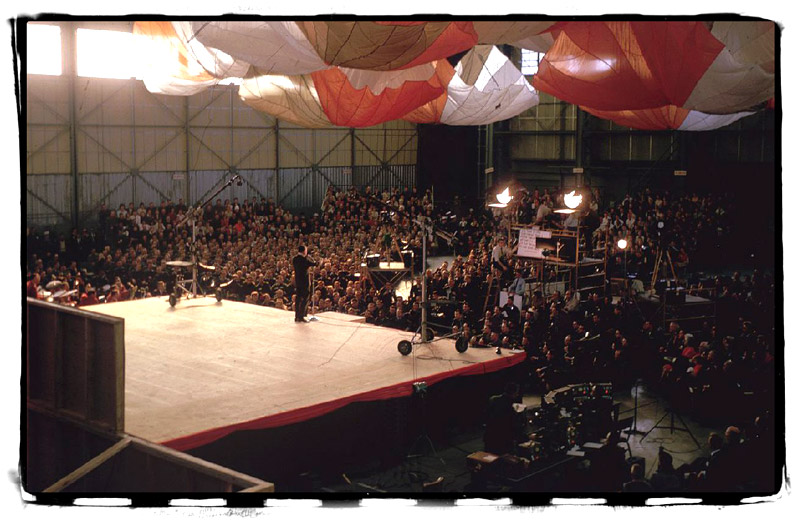 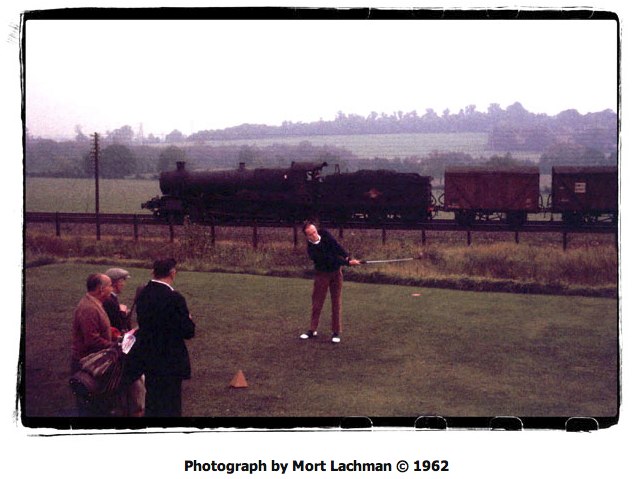 Check out the photo of Bob Hope taken with 35mm Kodak Kodachrome film by my Dad in 1962 as he take a break to play golf during one of the Christmas trips entertaining the troops.