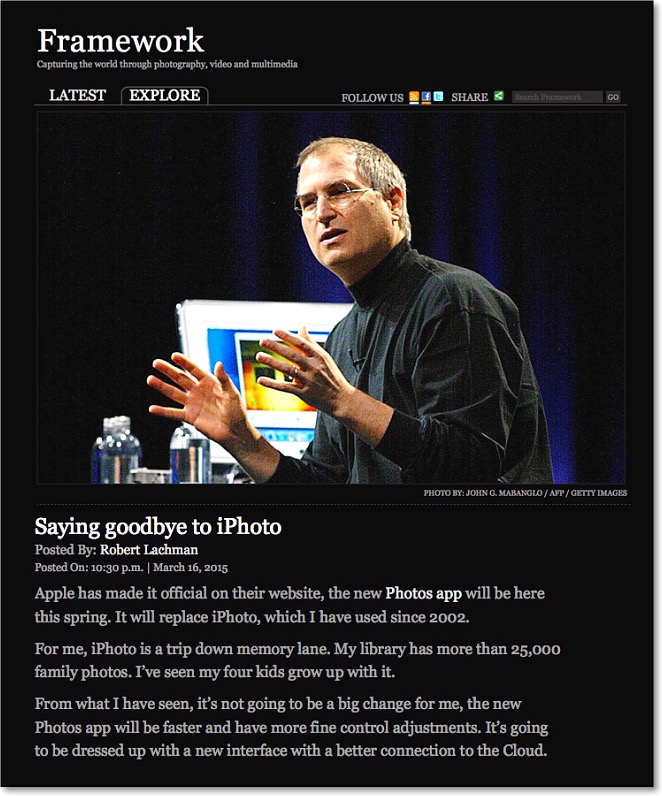 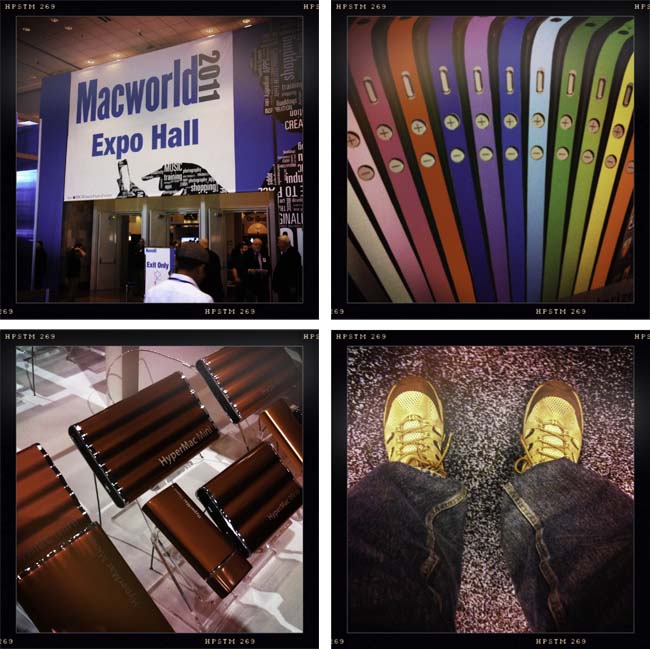 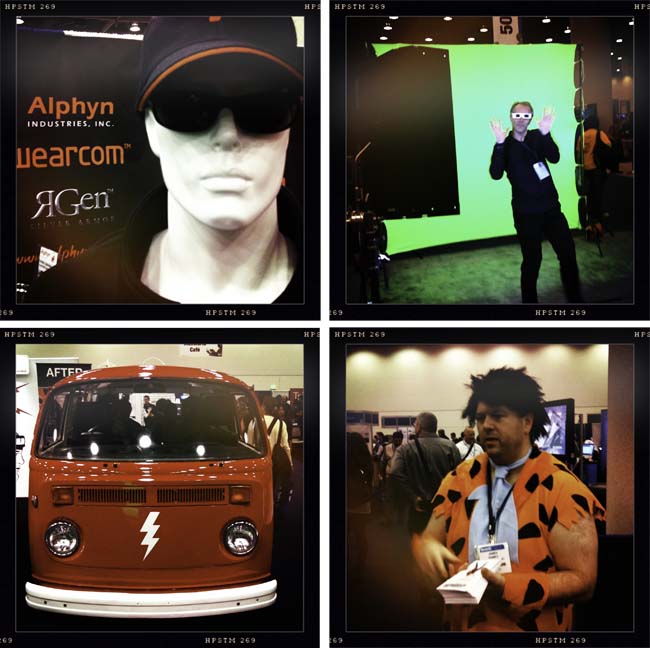 …It was tough to find any photo related items. Check out my latest post. 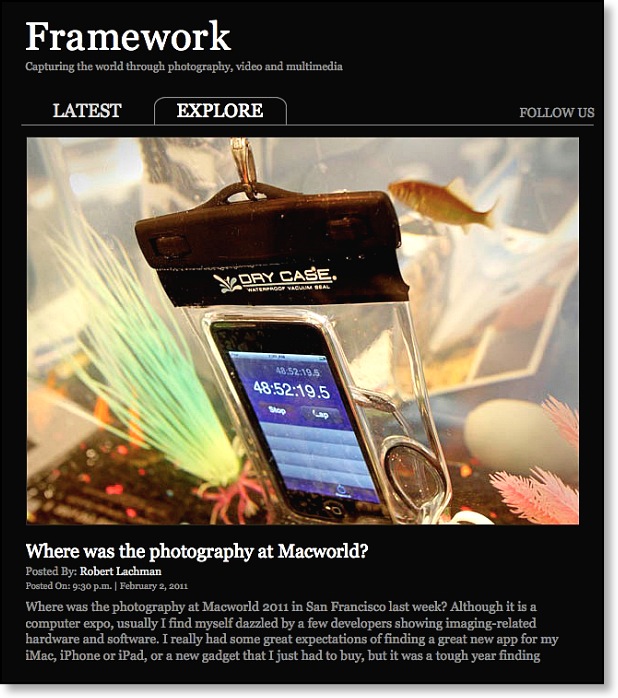 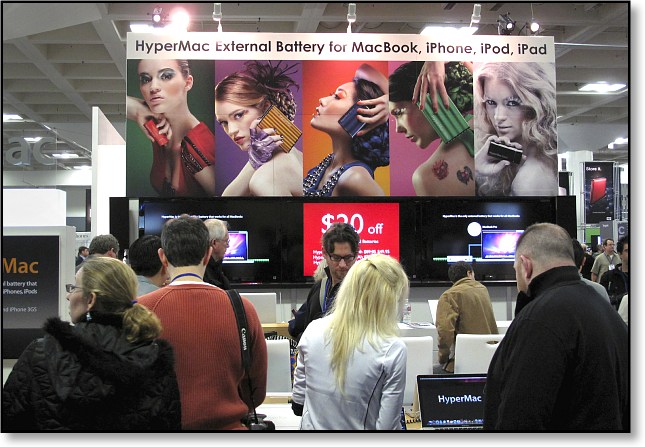 By Robert Lachman
I certainly didn’t miss Apple Computer, Inc at Macworld this year. There was so much doom and gloom from the media about how it’s the end of Macworld without Steve Jobs and his new toys. I’m not saying it wouldn’t have been nice, but I think Paul Kent, the Macworld general manager, did a great job of mixing it up with more interesting speakers and moving the final day of the expo to Saturday, which made it easier for those from nearby to visit without taking a day off work. 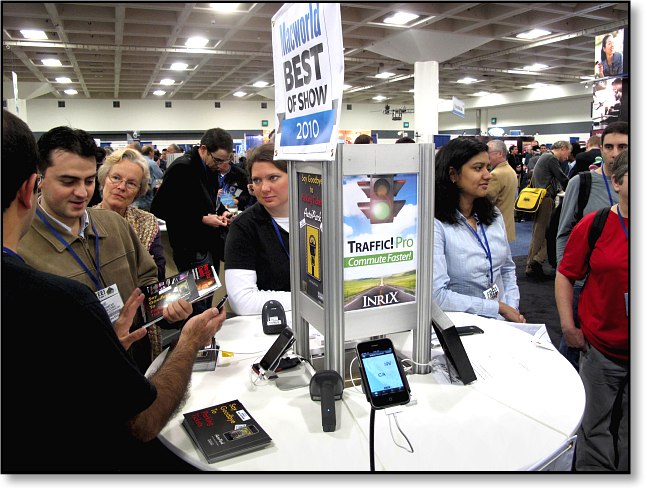 As I rode down the escalator, the first thing I noticed was only one show room floor this year. All the exhibitors were squeezed into one room which meant only one thing: less vendors. It was very noticeable, it only took me about four hours to cover the entire floor. 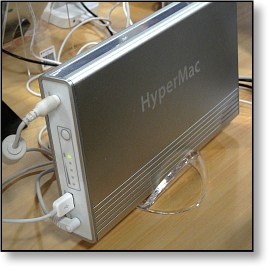 The more compressed floor did give the appearance of a more crowded showroom.

You can talk about Apple not making an appearance, but the overall state of the economy really has to be the major factor. Renting a booth to display your gear or software is downright expensive. It’s thousands of dollars plus the cost of staffing those booths.

First up on the showroom floor was HyperMac, maker of great external batteries for the Apple laptops, iPods and iPhones. Their equipment is first class all the way and received the most buzz on the showroom floor. It’s a perfect solution for those on the road when battery backup is necessary. 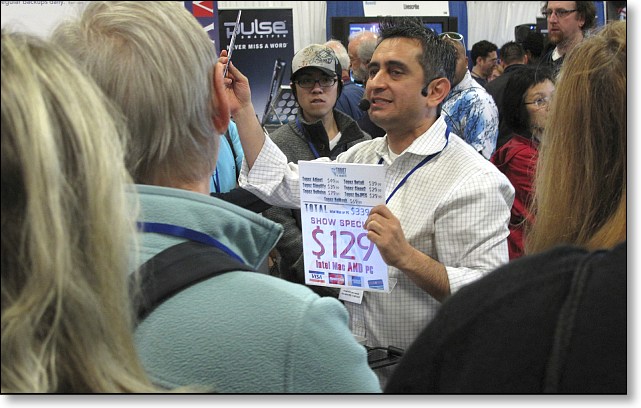 Same as last year, Topaz Labs software was one of the most crowded booths on the expo floor. They were selling their bundle of software for $129 which includes Adjust, Simplify, DeNoise, Detail, Clean2 and DeJPEG. Continued tomorrow… Time to wash the dog and go to work. 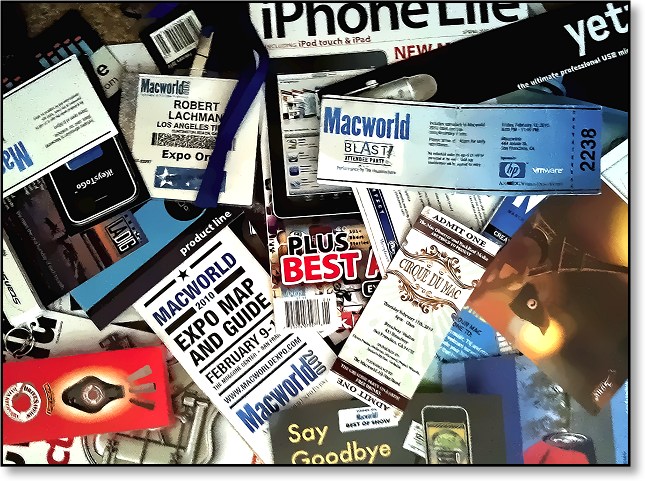 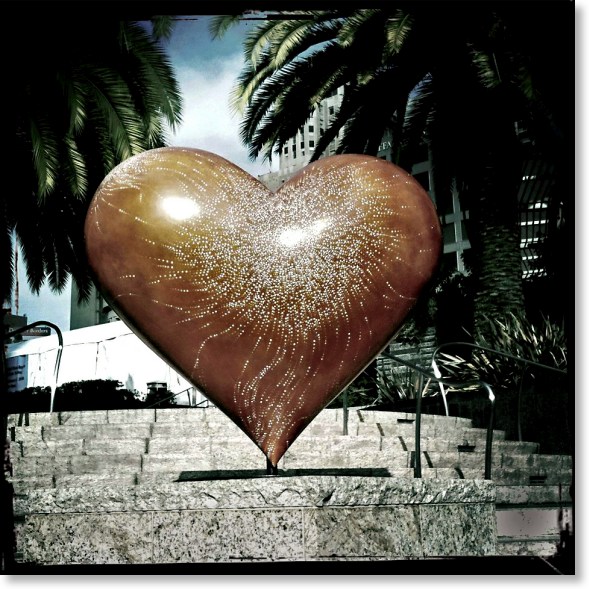 I will have more photos and reports later this week. Time for the commute and work in LA. -RL 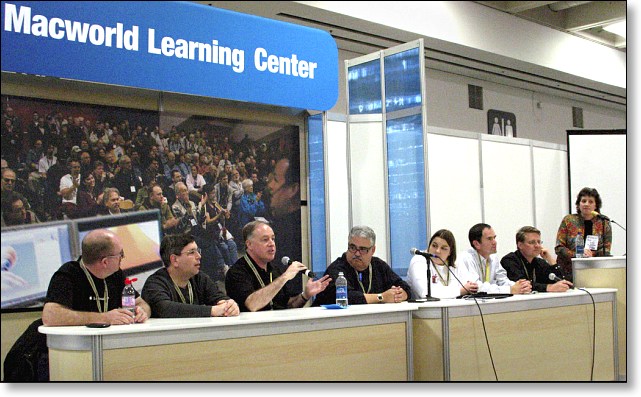 Test your Mac podcasting knowledge with this photograph by identifying the folks from left to right from Macworld 2009. Only the most knowledgeable Mac podcaster listeners will know. I will buy the winner a drink at Macworld in San Francisco, if you can find me. Click here to email the answer. The best photos of Macworld 2010 will be posted here starting tomorrow. -RL 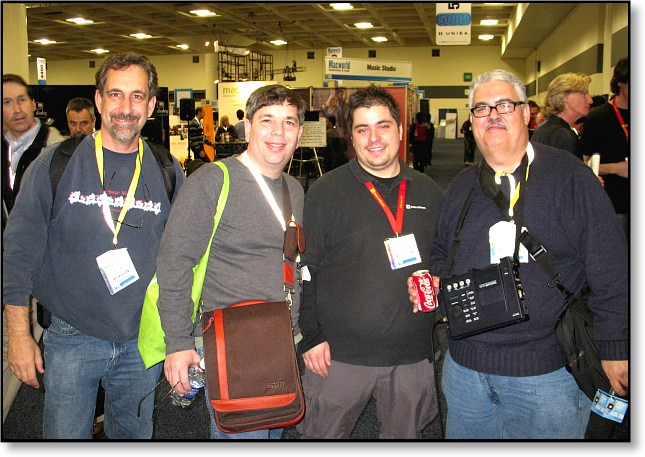 Next week is Macworld 2010, the first such event without the presence of Apple Computer, Inc, and I’m not really going to miss them. I hope the event grows and it’s more successful without them in attendance. I go to see friends from around the world and meet some of the smaller developer who are making such great products for the Mac. (Above from Macworld 2009 – left to right) Robert Lachman of Photography And The Mac; David Sparks of MacSparky, Bastian Woelfle of Boinx Software, Victor Cajiao of Typical Mac User; -RL 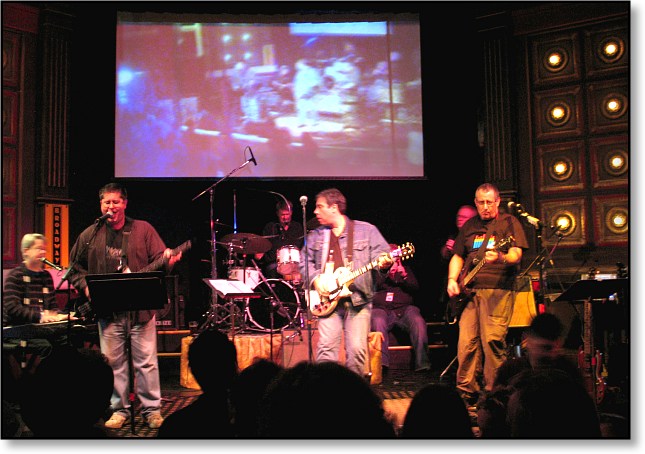